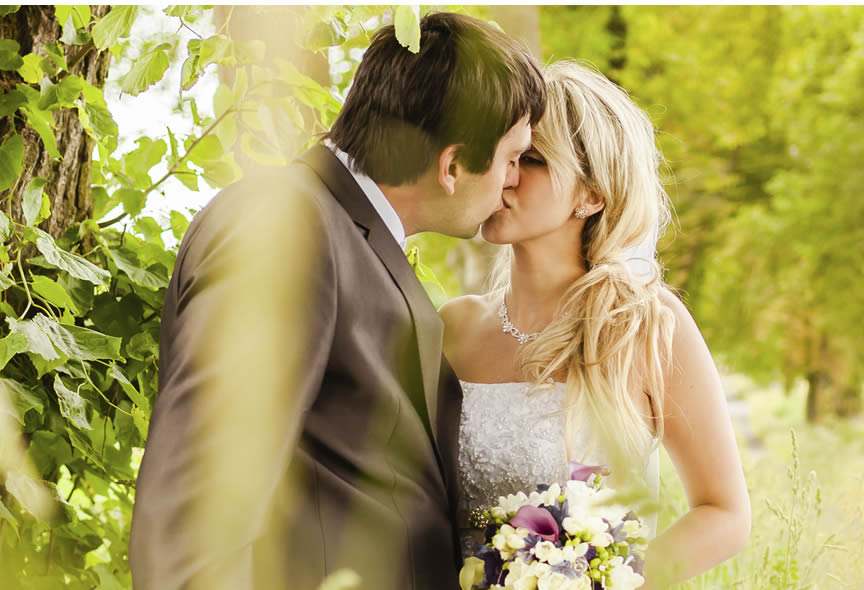 This film (from Blu-ray disc) was produced for the band reunion in 2011. It features several key people from throughout the band's history who reminisce and tell the story of their involvement in the band. Everything from the formation to uniforms, outings and of course the all-important build up and winning the All-Ireland's was recalled.

Viewing suitable for all ages.

Especially;
Anyone who has an interested in marching bands in general.
Anyone Involved with the St. Oliver Plunkett Accordion Band, Keady.
Anyone interested in history and Irish heritage.

Established in October 1999 with the aim of providing a reliable high quality video production service.

The Wedding Package
Stylish and discreet, the package is designed to cover every aspect of your wedding day.
Check Availability
You can determine immediately if we are available on your special date.
Video Galleries
Check out some of our work at WEDDINGS and COMMERCIAL videos.

WHAT PEOPLE TELL US..